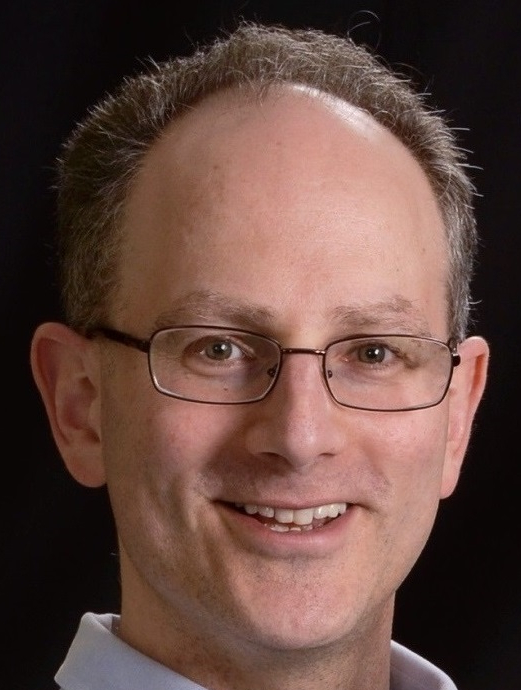 Outside of work, Ted enjoys exercise, hiking, and spending time with his family.

Linda is a junior Environmental Sciences major who joined the group in Fall 2021. She will be carrying out computations on reactions of mercury in the atmosphere.

Pedro joined the group in April 2021, bringing extensive experience with multi-reference calculations on the dynamics of excited states. He got his Ph.D. in Theoretical and Computational Chemistry from the Universitat Rovira i Virgili, Tarragona (Spain) with Prof. Mar Reguero. He then did a postdoc with Keiji Morokuma at Kyoto University. He is focusing on reactions of mercury-containing radicals with ozone and photochemistry of stable Hg(II) compounds. Check him out on ORCHID, Google Scholar, or ResearchGate. 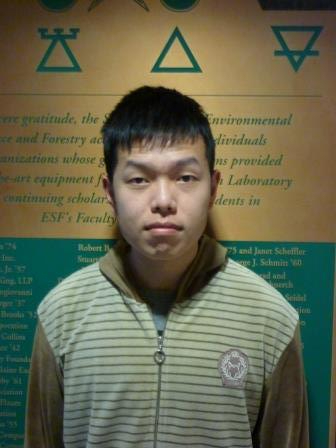 Before joining our Ph.D. program in January 2017, Weiyao obtained an M.S. at Syracuse University studying the interaction of aluminum with organic matter in soil. He is doing computational modeling of electron beam chemistry.

Darshi Tharika  darshihep @gmail.com
Darshi is a first-year graduate student using computational chemistry to investigate atmospheric chemistry of mercury. Her current focus computing mechanisms and kinetics of  reactions of HOHgO radical with atmospheric trace gases. She got her B.S. in Environmental Sciences from the University of Peradeniya (Sri Lanka).